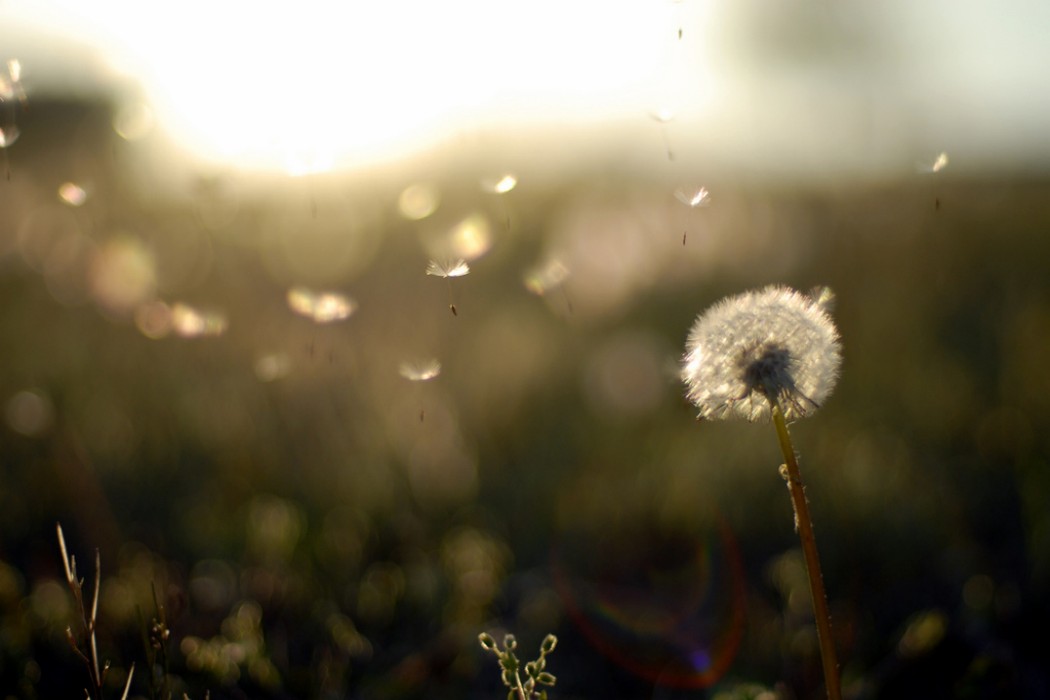 31 Mar The impossible made possible

“Hoping against hope, he believed that he would become “the father of many nations,” according to what was said, “So numerous shall your descendants be.” He did not weaken in faith when he considered his own body, which was already as good as dead (for he was about a hundred years old), or when he considered the barrenness of Sarah’s womb. No distrust made him waver concerning the promise of God, but he grew strong in his faith as he gave glory to God, being fully convinced that God was able to do what he had promised.”

Following on in the theme of Genesis stories, we looked at Abraham, God’s promise to him and how Abraham trusted God, even when things seemed impossible in our October Messy Church.

Abraham’s story is extensive and rich with meaning, so we had to do a whirlwind tour, and offered just a couple of key messages for the children and their families to take home. Our activities reflected these key messages.

We made a web of stars with all our names on because we are all descendants of Abraham “The Lord took him outside and said, “look at the sky and try to count all the stars; you will have as many descendants as that.” Linked into Psalm 147:4 “He determines the number of the stars and calls them each by name.” God knows each of us, he calls us by name, and we are all part of the plan, dating all the way back to Abraham. One of our most artistic volunteers turned this into a beautiful art installation in the chapel, which we could refer to in our worship!

We also talked about the importance of hospitality, thinking about the example set by Abraham who entertained the three angels. One of the Greek words often translated as ‘hospitality’ is Φιλόξενος (philao-xenos), this can be broken down into two parts, Φιλό (philao) which means brotherly love, and ξενος (xenos) stranger, so the more literal translation would be ‘to love strangers as you would your brother’. As such we washed each other’s feet (or hands), and made invitations to invite others to Messy church.

Our final activity, was a bit of a silly one. Our messers were invited to come up with a joke or two, so that they too could remember Sarah and Abraham’s joy at having a son, Isaac, which means ‘laughter’, because Sarah laughed when she heard she was going to have a son and to remember that God wants us to have joy in our lives!